By Alex FrakkingPublished On: December 15, 2015 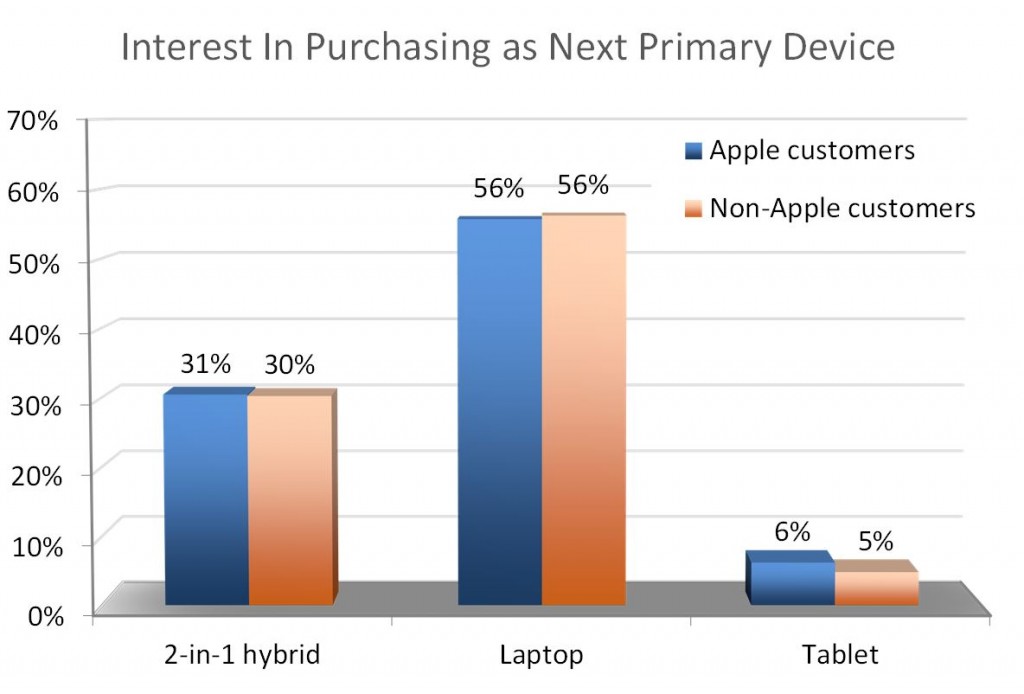 Remainder of responses were “I don’t know” and “None of the above.” “Apple customers” were respondents who owned at least one device running the iOS or OS X operating systems. “Primary computing device” was defined to respondents as “your ‘main device’, with a screen 10 inches or larger, which you would use for anything more than simple tasks.” 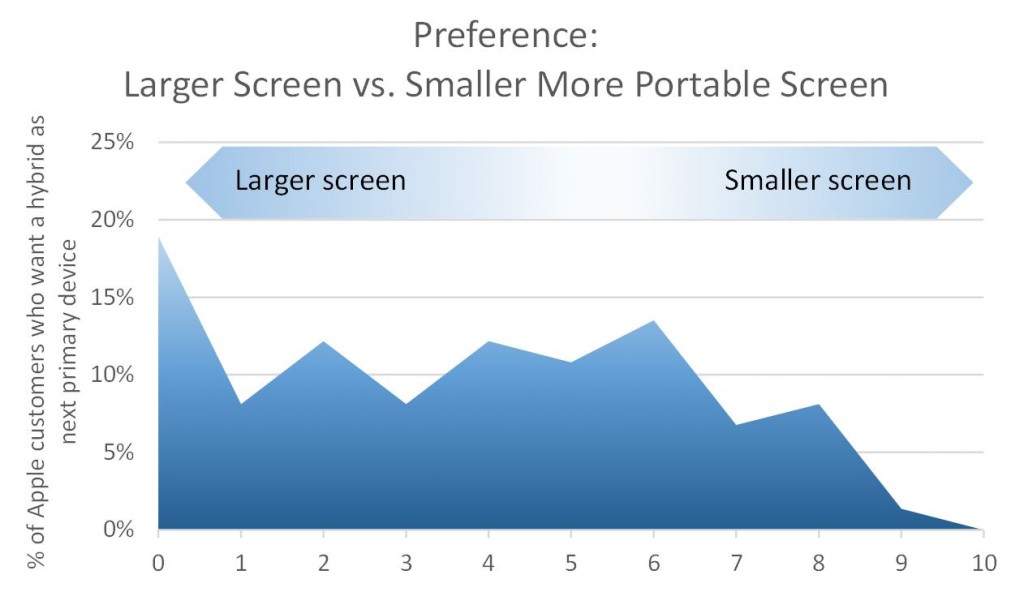 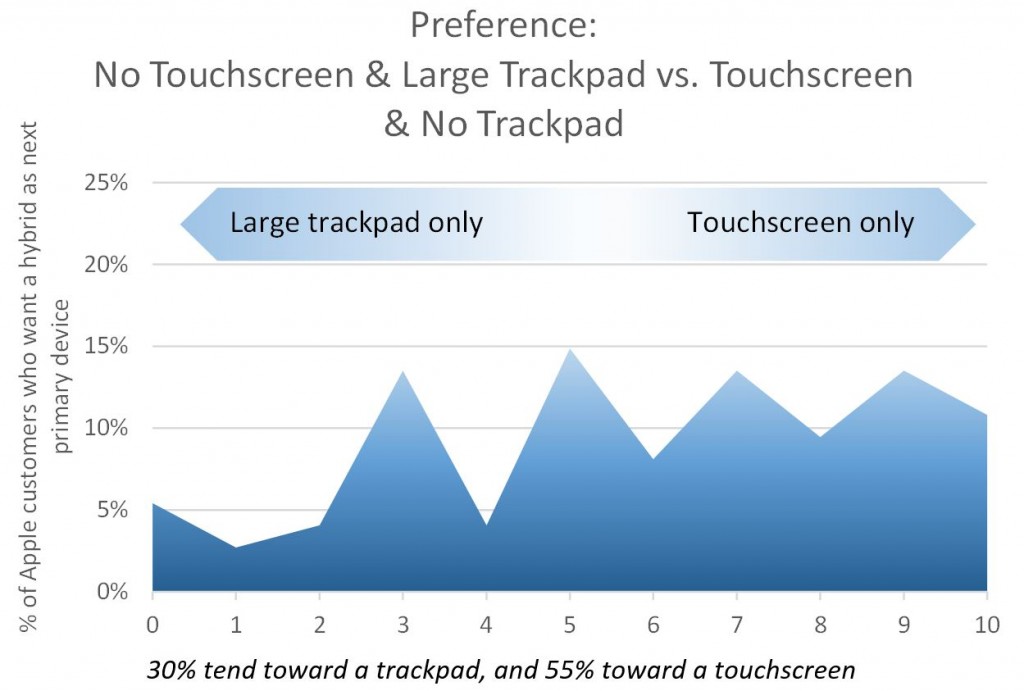 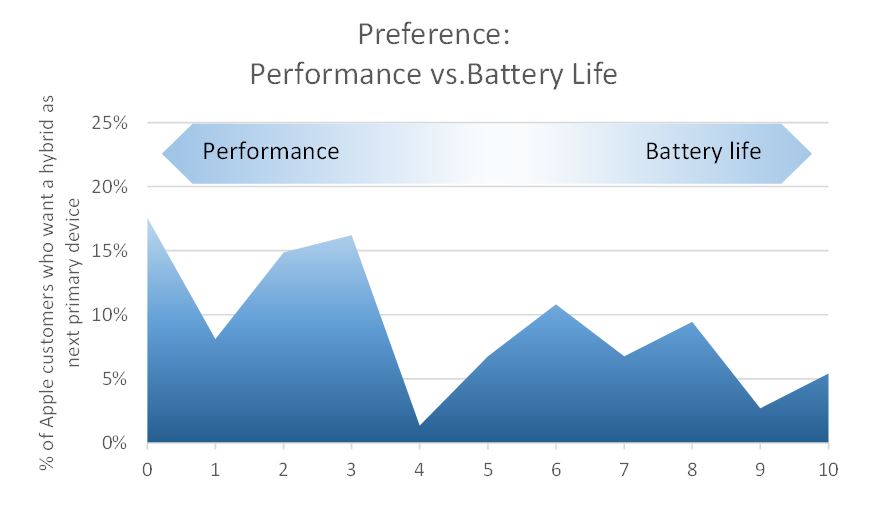 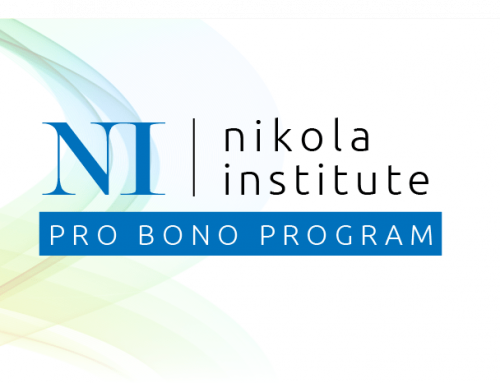 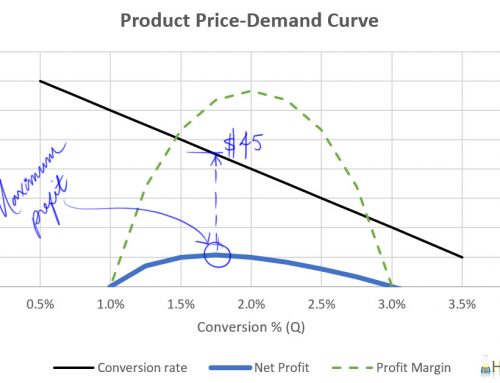 How to Quickly Optimize Pricing for E-commerce Products 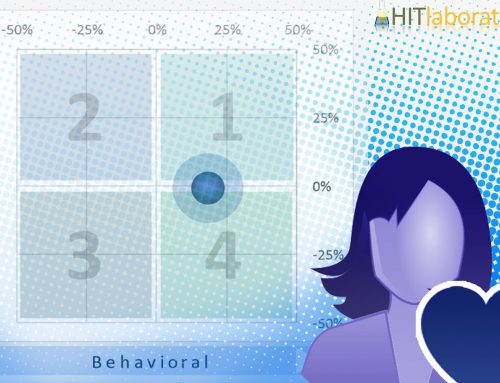 How to do a Beauty Product Loyalty Analysis in 5 steps